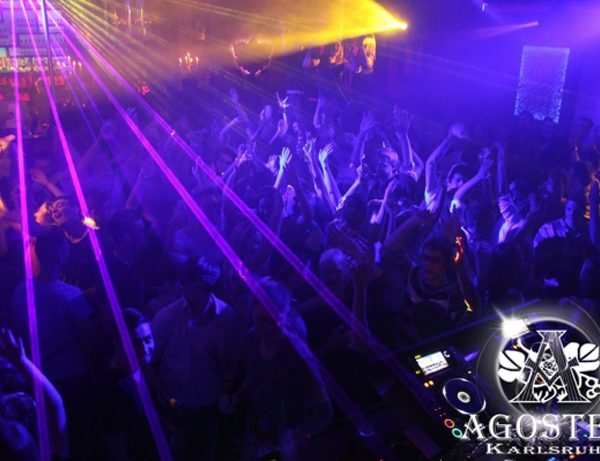 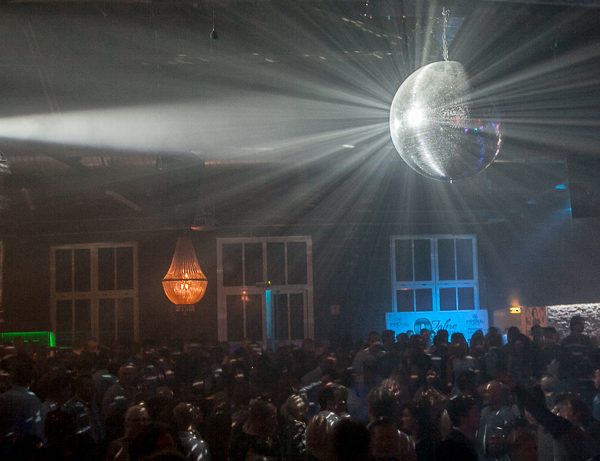 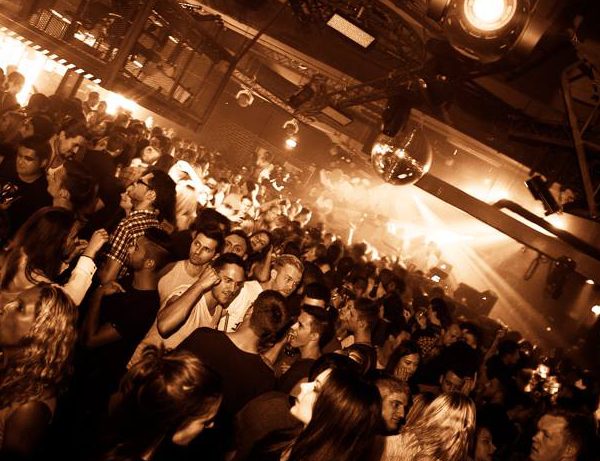 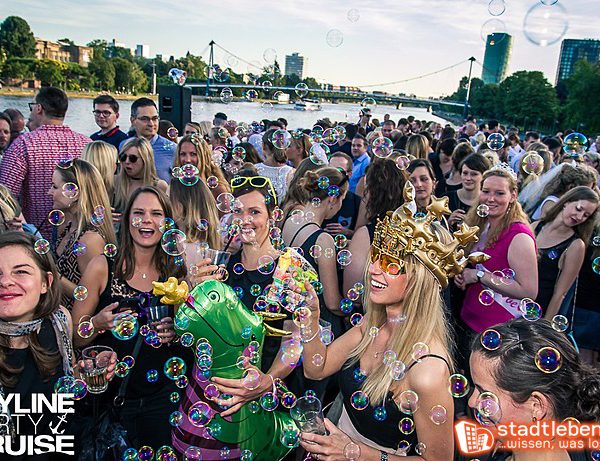 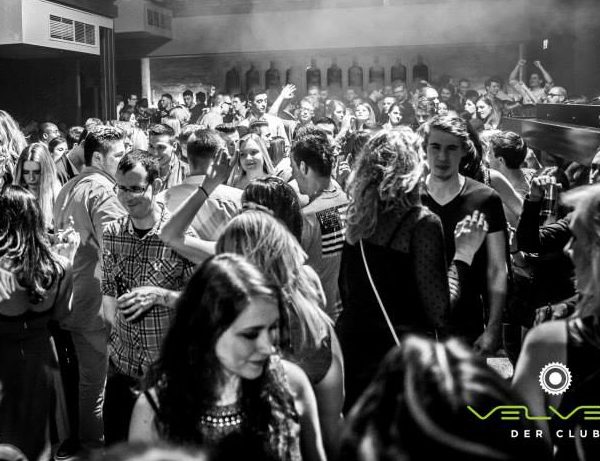 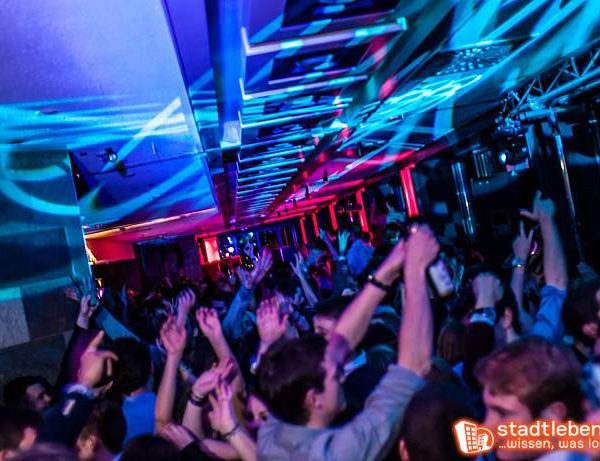 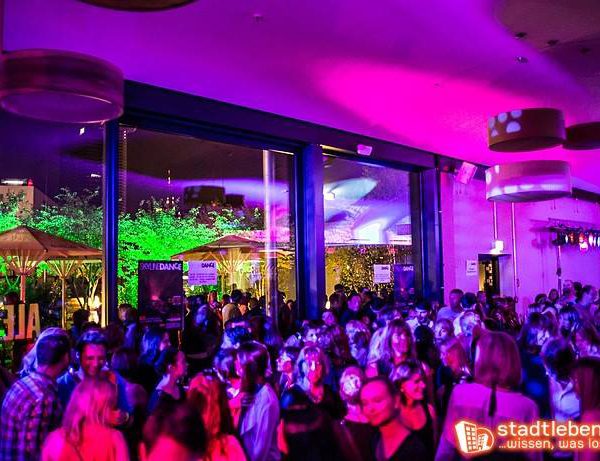 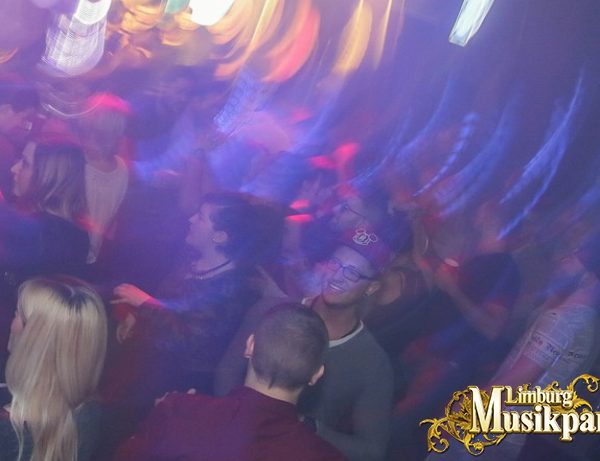 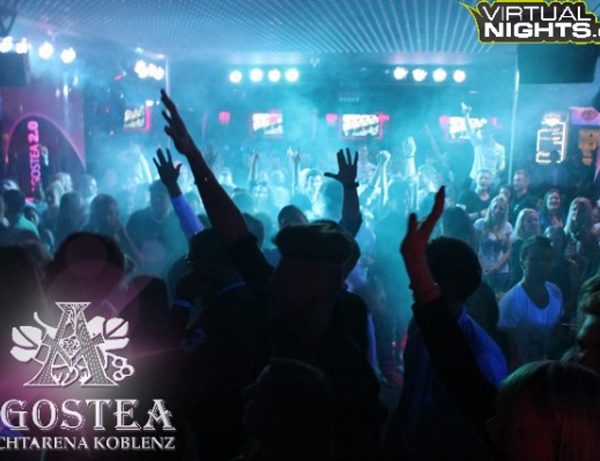 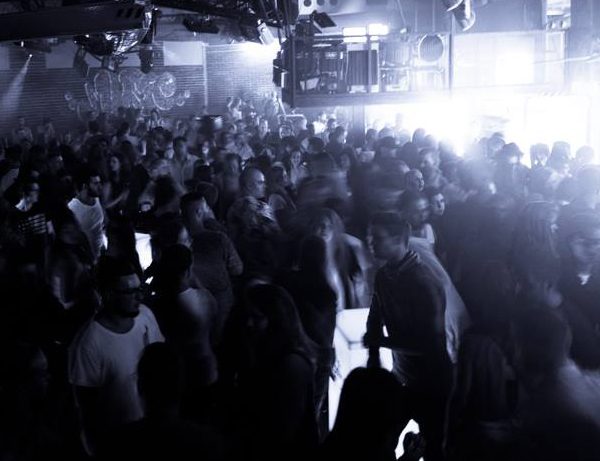 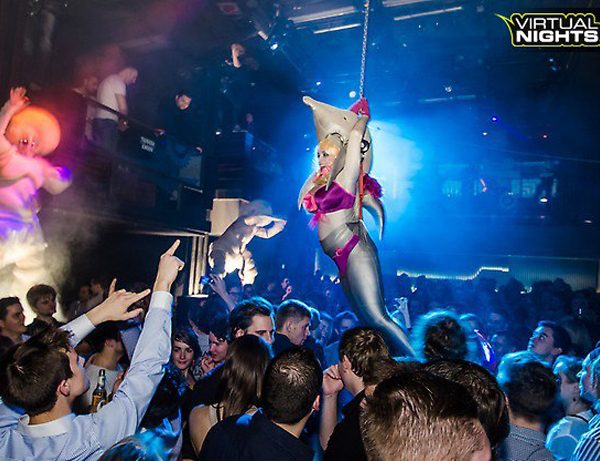 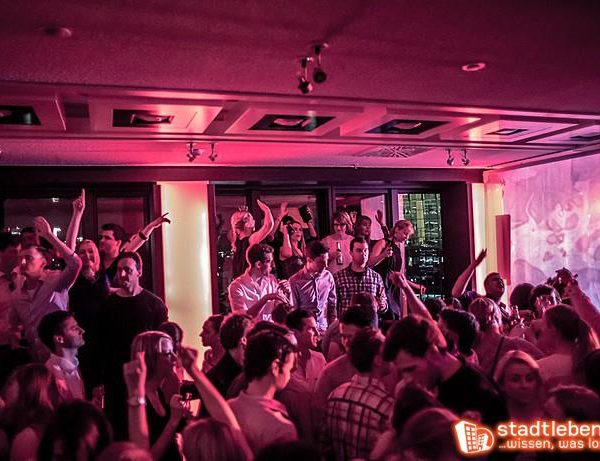 ‚Let there be house‘– means more than 4 words! It stands for one of the most legendary events in the heart of the Rhein-Main-Region. Simon Fava knows how to mix on the turntables at the ‘Midnight Circus’ in Darmstadt’s Orange Club, guaranteeing unforgettable moments on the dance floor, together with his renowned dj colleagues such as Tom Wax, Ian Oliver or Dabruck & Klein. Inspiring vocals, fresh beats and impulsive rhythms are Simon Fava’s ingredients for an exciting new set.

Born in the near of Frankfurt, Simon loves to play in its well-known clubs like the Velvet, 101, Odeon and the Monza and has a fable for balearic beats freshly imported from Ibiza. Big City Beats notice that and as a result Simon Fava’s sets can also be listened on this famous radio show.

In 2012, Simon Fava produced ‘Adir Adirim’ and signed his first contract with the major label SUPERSTAR RECORDS. The breakthrough single ‘Magalenha ft. Sergio Mendes follows in 2014. The single was highly supported by famous Djs, take place at the official World Soccer Cup compilation, is shown in television and is a hymn of the “Matinée” party at Island Ibiza. Surely some of the reasons, why the single is under contract by TIGER RECORDS.

The following two singles, ‘Circo Loco’ and ‘Colobiana’ made it to the top of the international dance charts as well. In 2016, Simon Fava signed his contract with KONTOR RECORDS and ARMADA Music after having produced the summer anthem ‘La Candela Viva ft. Toto la Momposina’

In 2017 Simon joins the premiere league of producers with signin´at the world best electronic dance label SPINNIN´RECORDS. He starts with collaboration with amazing Gregor Salto and his sound is actually supported by the world leading deejays like Fedde le Grand, Like Mike, Dmitri Vegas and many more.